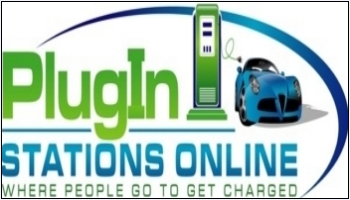 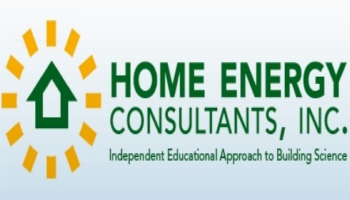 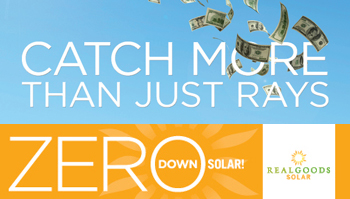 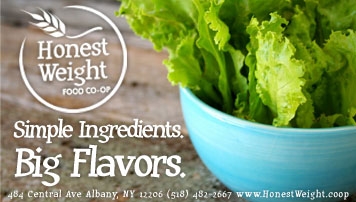 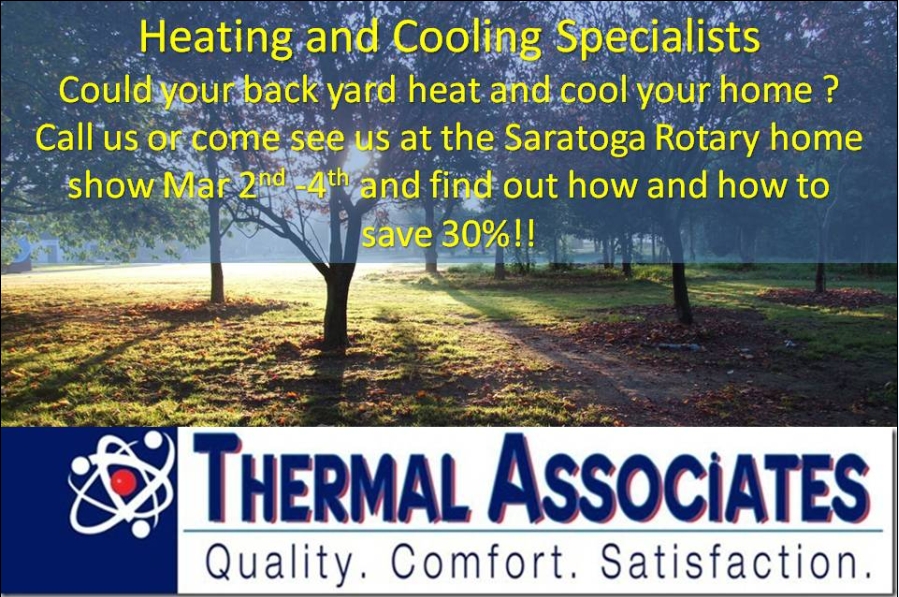 Click ad for Sponsor details.
Home | articles | your_home | calculate_and_measure_r_values
April 26, 2012 by: pcpc21
This entry has not been rated yet.

R-value is a measure of thermal insulation in a house.  Each of your walls, ceilings, and floors has a certain amount of insulation and a corresponding R-value. The higher the R-value, the better the insulation, and the less heat is lost through that surface.  In this post, I will explain 2 ways to calculate R-value for a given building assembly.

If you know how the wall or ceiling is constructed, you can calculate its R-value from its component material R-values. You can look up the R-values of common building materials on the Internet, and the R-values add when they are layered in the direction of heat flow. For example, rigid foam insulation is R-10, and fiberglass batt is R-13. Putting the foam and then fiberglass gives a total of R-23. Keep in mind that wall studs have lower R value than fiberglass batt, so those areas have a lower R-value. You can get an average R-value of a mixed surface by multiplying their respective U-value by the percentage of their area, then sum them. U-value is the inverse of R-value. A material with R-value of 10 has a U-value of 1/10 = 0.1. For example, a 2x4 studs area has R-4, and occupies 10% of the area; the fiberglass batt has R-14, and occupies 90% of the area. You can calculate the overall U-value as 10%*1/4+90%*1/14=0.0893. Convert back to R-value gives 1/0.0893=11.2. Note that the typical fiberglass batt filled walls don’t achieve the R value rated on the fiberglass batt because of the higher thermal conductivity of wood studs; this is also referred to as thermal bridging.

Instead of calculating the theoretical, optimal R-value of a given wall, you can calculate the actual, empirical R-value by measuring some temperatures. This can be done with a hand-held infrared thermometer. The best way to use an infrared thermometer is to hold it as close to the surface as possible, and avoid shiny surfaces.


Here's a table that will give you an estimate of wall R-values based on outside temperature and the temperature of inside surface of an exterior wall:


Now, if you want to be more precise, calculate the R-value directly with the formula R=(Th-Tc)/(Ta-Th)*0.68+0.68, where Th is the interior temperature of an exterior wall, Tc is the outside air temperature, and Ta is the indoor temperature. The indoor temperature can be measured on an interior wall or door or an object that should be in thermal equilibrium with indoor air. Outside air temperature can be measured on an outside object that’s in thermal equilibrium with outside air, such as a trash can or a deck. When using an infrared thermometer, avoid using it in daylight or measuring shiny objects. Also avoid measuring objects on or near the ground because the ground is often at a different temperature than air.


Note that all this discussion assumes no air leakage, no convection, no radiation, and no condensation. Only thermal conduction is considered here. Typically, air leakage or significant air movement would dominate heat loss so much that conduction becomes meaningless and usually the best thing to do is to eliminate air movement first.

I will try to explain how the R-value formula is derived. First you need to understand the definitions of R-value and U-value. R-value is the thermal resistance of a material. U-value is the thermal conductivity, which is the inverse of R-value. 1/R-value = U-value. For example, an R-5 wall has a U-value of 1/5=0.2. U-value has the unit of BTU per hour per degree F per square foot (BTU/hr/F/sq. ft.). To calculate heat transfer through an R-5 wall with 70°F on one side and 60°F on the other side, just multiply its U-value by the temperature difference: 0.2*10 = 2 BTU/hr/sq.ft. To calculated the heat loss through a wall 8 feet high and 10 feet long, multiply by the area: 2*8*10 = 160 BTU/hr.


The model for calculating the R-value of a wall is that heat is moving from indoor (Ta) to inside surface of the exterior wall (Th) through a layer of air film with R-value of 0.68, and the same amount of heat is moving from inside surface of exterior wall (Th) to outside (Tc) through the wall with R-value of wall being the unknown variable. The equation is Uair*(Ta-Th) = Uwall*(Th-Tc). Solve for Rwall by rearranging the equation. In the above formula, you add another 0.68 at the end because the overall R-value of the wall includes an interior air film with R-value of 0.68. You can leave it out if you want just the R-value of the wall material itself.


Paul Chen (pcpc21) is an electrical engineer and energy conservation enthusiast. He lives in Niskayuna and shares thoughts on his own blog. He can be reached with comments to this blog or through Member email.

Comments on "Calculate and Measure R-Values"

Let us know how helpful or informative this article was.

You must be a Member to participate - please Login or Join!

Ratings for this Entry:

This entry has not been rated yet. 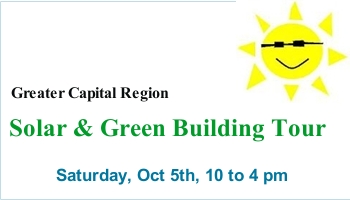